Eating disorders are not a choice and they are about so much more than food. They are serious illnesses that are treatable. At Eden, a member of Moriah Behavioral Health, we understand the complex challenges that women and girls struggle with. Our goal is for everyone to receive the treatment and resources they need to heal and focus on living a healthy life.

How does it work?

Our team at Eden works with women and adolescent girls who have a range of eating disorders, including Anorexia Nervosa, Bulimia Nervosa, Binge Eating Disorder, Avoidant/Restrictive Food Intake Disorder (ARFID), and Other specified feeding or eating disorder (OSFED). We understand that every woman is different and experiences a variety of mental and physical health issues when struggling with eating disorders.

Eden provides a full continuum of care for eating disorder treatment–we have multiple programs to offer the best level of care for yourself or your loved one. Our team is dedicated to helping women and girls from the first contact, through treatment, and after care to support them through any co-occurring issues and help them avoid or work through relapses.

Anorexia nervosa is a complex mental health issue that leads to an obsession with appearance and a fear of gaining weight. This can lead to the development of unhealthy eating behaviors and lifestyle changes.

Our experts are on hand who understand the complexities of this severe disorder and can provide a caring and supportive pathway to improve your relationship with food and your body. We have developed a range of specialist interventions that cover aspects such as body image workshops, dietary assistance, experiential therapies, supported meals, and mental health treatment. These are conducted in one-to-one sessions or group therapy. Sometimes, it is also helpful to explore in a family environment to help loved ones understand your needs and struggles.

Our approach to Anorexia treatment is tailored to an individual’s needs and  helps women to go on a lead a healthy and fulfilling life.

Bulimia nervosa is an eating disorder that causes a person to binge eat large quantities of food in a short space of time. This also leads to obsessive purging to get rid of the calories. This harmful cycle can lead to a range of physical and mental health issues and can affect anyone at any age.

Treatment for Bulimia nervosa is a complex process, and our team at Eden can support you through this challenging time. We provide specialized treatment to help our clients create coping strategies and identify the underlying issues that contribute to the eating disorder behavior.

Our highly experienced team understands binge eatingd disorder and can help you or your loved one recover. We recognize that binge eating is not just about food, but also about the underlying issues.

We tailor treatment for each client, offering the appropriate level of treatment while supporting them throughout the process. 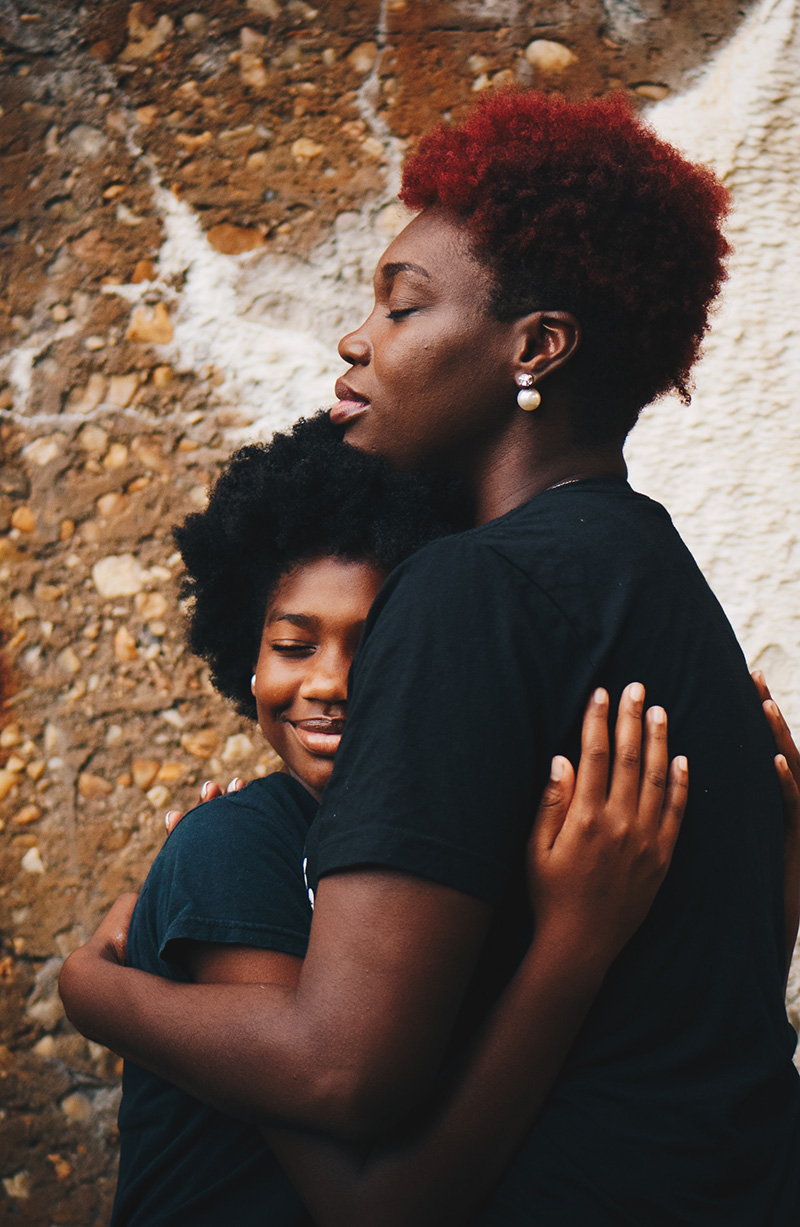 This is a condition in which a person does not consume enough food to sustain their bodies appropriate nutritional and  energy requirements.

This disorder is not concerned with size or shape, and most surprisingly, weight. Instead, it is much more predicated on fear.  A woman believes that the actual act of consuming certain foods will literally kill her.

The team at Eden is highly qualified to treat this primarily sensory disorder. A therapeutic approach called somatic experiencing  often proves a valuable tool in treatment.

Other specified feeding or eating disorder

This encompasses approximately five types of disorders that essentially present as atypical or subthreshold versions of more recognized diseases such as anorexia and bulimia. As such, the signs and symptoms of OSFED   are similar to these disorders.

It is important to note that   just because this diagnosis seems to be less severe, it somehow is less worthy of attention.

The compassionate team at Eden understands this disorder and the importance of helping women get on the right path to health.

We Work with Your Insurance